So the thing about weekend to-do lists is that they are a terrible idea. Mostly because as soon as I make a list I get mad about lists, like lists are fascist, I can do whatever I want, ugh. I mean, can I just live?

So guess what got done from my list I made on Friday? Yeah, nothing.

But I did do something else that was on an invisible list in my mind.

This is the corner of my dining room as it’s been for the past 15 months: 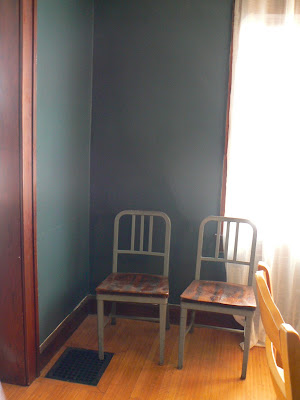 Pretty sad and boring. Here is the other corner of my dining room: 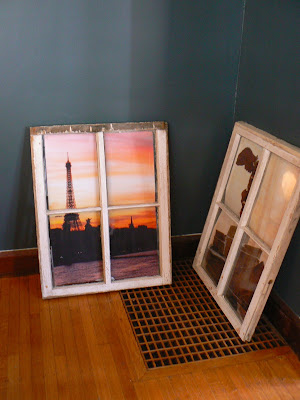 I got these two windows from an antique shop for like $5 each. They are huge, 30″ x 20″ and pretty heavy. I’m sort of over the old window as a picture frame thing but since I’ve had them for over a year I just wanted to hang them and get it done with. The reason it has taken me so long to hang them is because they had no hanging hardware on them and I was nervous to attach hardware on the back, but I’ll go into more detail about how I hung them on Wednesday. For now let’s skip ahead to the big reveal: 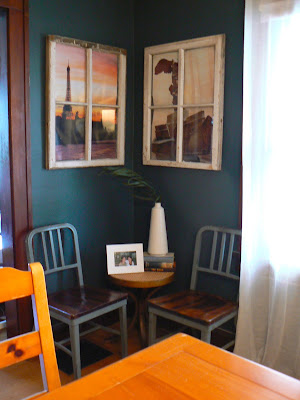 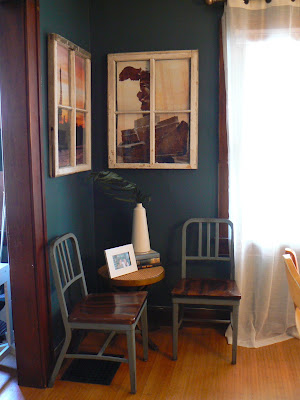 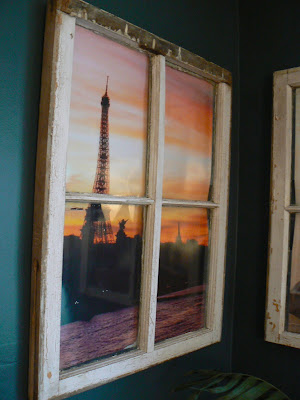 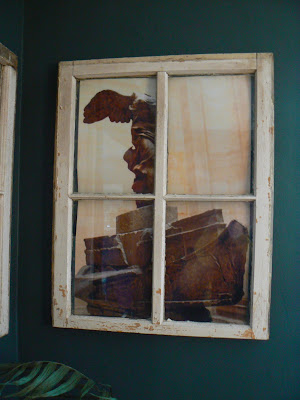 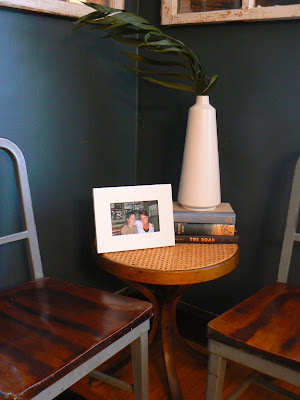 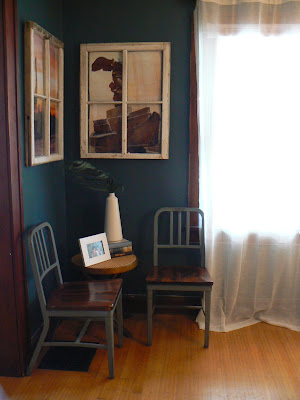 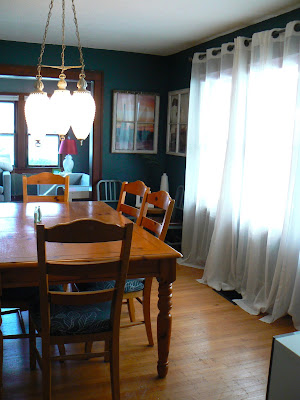 I hung the windows, added a little side table from a thrift shop, and voila! The previously dead corner has life. Not that I expect anyone to actually sit in that corner and have tea or anything but I like having those two extra chairs in there for when I have more than six people over for dinner so having a little vignette in the corner make the chairs seem a little less out of place. Plus this dining room is so big that it makes it seem less like a big empty room.
My new goal is to make to-do lists of the things I don’t want to get done and then I’m guaranteed to succeed! I’d basically given up on hanging those windows because they had been sitting around so long but then I just got a rush of inspiration and did it.
Do you actually get stuff done from your to-do list? If you do, share your secrets because I’m a big failure when it comes to that sort of stuff.