Happy One Year House Anniversary to Me!

Yep, today is my one year anniversary of being a homeowner (okay technically, it was yesterday but I was slow in writing this post). In honor of this feat I have compiled a list of the things you should know before becoming a single person homeowner who lives alone (that sounds sadder than it really is).

Things to know before you buy a house by yourself:

1) It’s not that hard. When I first started the house buying process I read a ton of books and articles. I thought that the more I knew about the housing market the better decisions I would make, but if you get a good realtor it’s the same thing. Thankfully I got a recommendation for an awesome realtor who was extremely helpful and thorough. She made the process easy for me and felt comfortable asking her any questions I had. Overall, the process was simpler than I thought it would be. I felt confident I was making a good decision and thankfully my feeling was correct. 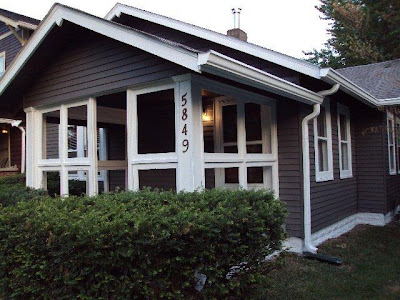 2) It’s not scary. Pretty much any time I tell an older woman (or a sheltered younger one) I live alone in a house they all say the same thing, “Ooo isn’t that scary?” Maybe I’m tougher than the average broad my age or something because I haven’t been scared once living here alone. (Okay, I take that back, there was one time when I went to the basement to put in laundry and I was attacked by a bat, but that was only one time.) If you are nervous about living alone get an alarm system or a dog (it actually helps mentally although I doubt Bob would do much physically if there was an intruder). Or don’t live alone. Buy your own house and get a roommate. 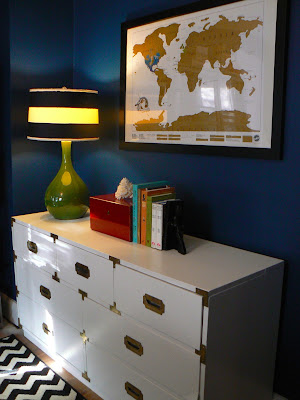 3) Expect to wait. I am not a patient person. It is literally (I mean it) my least developed quality as a person. I’m actually starting to get worked up just thinking about waiting for something. So waiting for offers to be accepted and then counter offers to be made was torture for me! But that isn’t where the patience ends. I am constantly reminding myself that I’ve only been here one year and that I shouldn’t be so hard on myself for not getting all the projects done that I want to. For me owning a home has been a lesson in being okay with where things are this very moment and not how they will be when my kitchen floor is redone or I finally do some landscaping. 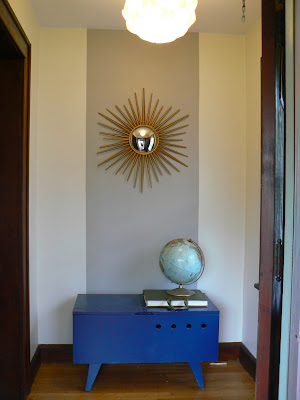 4) It’s awesome. I would be honest with you if it wasn’t but it is one of the best decisions I’ve ever made (and I make a lot of bad decisions… ahem, Bob). Sometimes you want something so badly and then when you get it you are disappointed but this is not one of those times. I thoroughly enjoy having my own place to do whatever I want with. The only downside is that I have so many plans and so little money, but like I said above I’m working on the whole patience thing. I guess the caveat would be that it is awesome for me, but it may not be for you if it isn’t your dream to own a home. 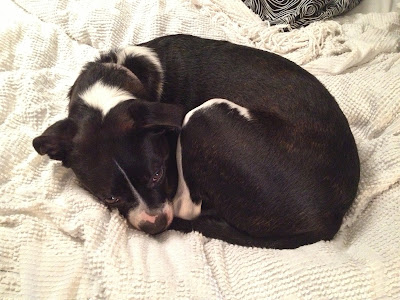 5) Admit defeat and ask for help. This is a strange thing to follow ‘it’s awesome’ but there are just some things I can’t do on my own and for a compulsively independent person that isn’t an easy thing to admit. This year as been a lesson not only in patience but in how to ask for help. Most people learned this lesson as a young child, I apparently did not. So thank you to all my awesome friends and family for helping me paint/move/lift stuff/fix my fence/remove a bat and so much more! 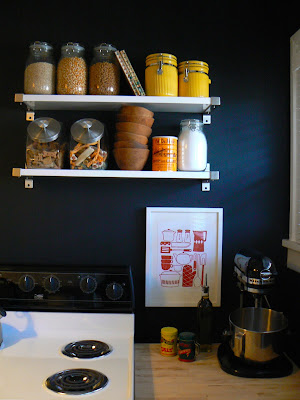 So there’s my list of lessons and insight from my one year of homeownership (obviously I’m an expert now). Happy house day to me!

One response to Happy One Year House Anniversary to Me!