The Campaign: Dressers are Better than Politics

I am so over the political campaign. But you know what I am not over? CAMPAIGN DRESSERS. Furniture is so much better than politics, so let’s talk furniture. I first heard of these lovely vintage gems about a year ago via a blog called Honey and Fitz. 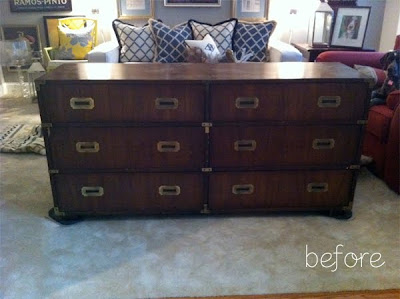 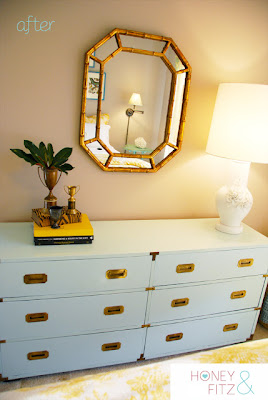 (Source) I had never seen a dresser like that before and I thought it was so beautiful. Honestly, I kind of like the ‘before’ better, but regardless I was intrigued. After a little research I found out that campaign chests were actually used during campaigns in the 1700-1900s. They were built strong and compact so that they could be moved from campsite to campsite during campaigns and battles (for use by the generals). The brass hardware kept the corners from getting scuffed up. Interesting, right? I thought it was interesting and I knew that I wanted one ASAP. My game plan was simple: Craigslist. So while I searched and searched for weeks and weeks I appeased myself with all this eye candy. 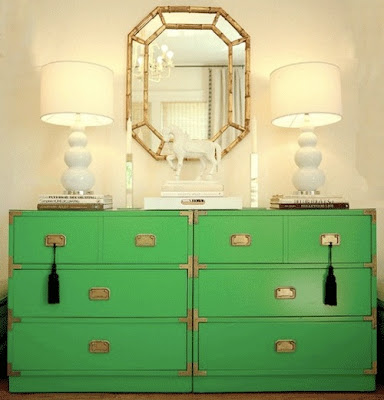 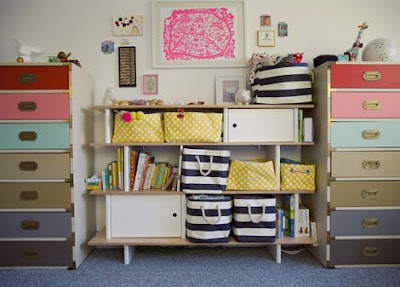 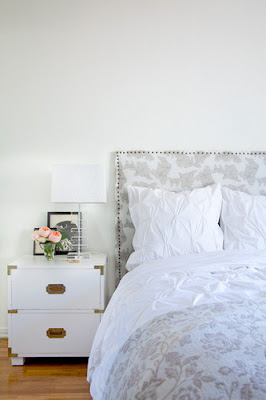 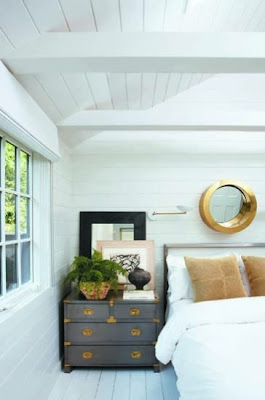 (Source) But eye candy can only satisfy me to a certain extent so back to my Craigslist search I went. My Craigslist tip is this: don’t be too specific in your search. I basically look at everything because most people don’t label their stuff correctly. For this particular search I used the keyword ‘dresser.’ Yes, it takes more time to search through everything but you are more likely to find hidden gems that way. For example, if I searched ‘campaign dresser’ and found one it would likely cost a lot more because whoever knew to list it as a ‘campaign dresser’ would probably charge more than someone who just had it listed a simple dresser. Does that makes sense? 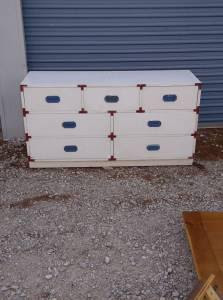 Finally, my daily Craiglist trolling paid off. This picture is the definition of a hidden gem. Look at that nasty thing! But I knew the second I saw it that it was a campaign dresser. The description was ‘solid wood dresser’ and the seller was asking for $240. I got her down to $200 and I went and picked it up. It was rough looking in person. It was very dirty and all the beautiful brass hardware was painted over, but I knew it had potential. I didn’t take any pictures of the clean up and paint job because I wasn’t blogging at the time so here is a brief rundown. I thoroughly cleaned it using diluted vinegar and water. Then I removed all the hardware that I could (a few pieces were really stubborn). The next steps are basic ‘how to paint furniture’: 1) sand it 2) wipe it down 3) paint it 4) paint it again 5) let it thoroughly dry. The real challenge to restoring this dresser was the painted hardware. I wanted to restore the hardware to it’s original brassy goodness so I used the following tools: 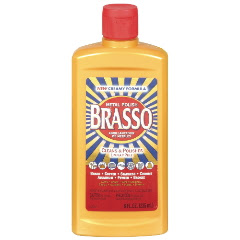 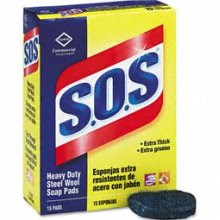 (Source) These random tools were my best friends for about three days while I scrubbed and scrubbed that dang hardware. Again, I don’t have pictures of it but they would be boring even if I did. After I removed all the hardware I dumped them all into my crockpot full of water and half cup of vinegar. I put the crockpot on low heat and let the hardware soak for a good long time. I took them out and let them cool a little bit and then used Brasso and steel wool to scrub that paint off. Large chunks of the paint came off with just warm water but there was paint stuck on that I really had to work at. The Brasso and steel weel did their job but it took a looooong time. After what seemed like 800 hours I got those babies all shined up. The few pieces of hardware that were stuck on the dresser I skipped the soaking stage and just used the Brasso and steel wool on. 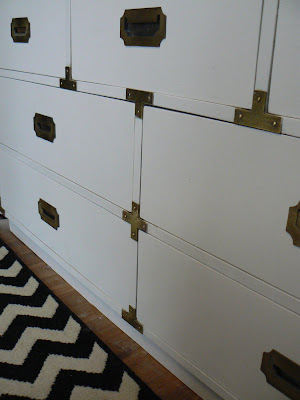 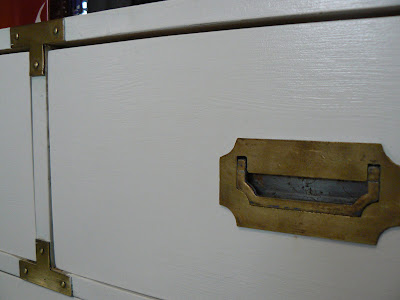 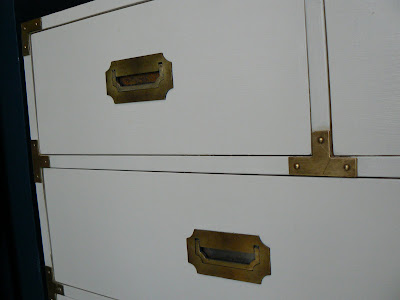 I thought about painting the dresser a lot of different colors. If it had been wood stain when I got it I probably would have kept it that way but since it was already painted I had a world of colors to choose from. As you can see from my inspiration images I like the bright and bold ones the best. I was thinking of something crazy like bright blue, but eventually I decided to just keep it a crisp, clean white. Why you ask? Because I like crazy colored walls so white furniture will stand out more again them. Plus, brightly colored furniture looks great in white rooms and as I mentioned here I don’t do white walls. Plus furniture is harder to paint than walls. For this dresser I used white semi-gloss paint and I am so very, very happy with the finished product. 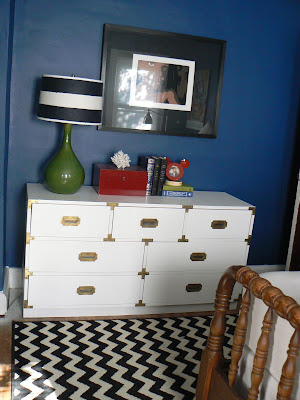 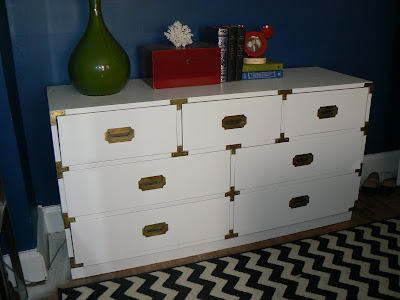 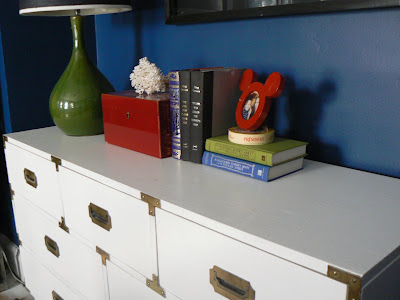 So that is journey of my campaign dresser. What is your dream find from Craigslist?

5 responses to The Campaign: Dressers are Better than Politics