Thrift Shop Find: A Globe (with a surprise)

I’ve been doing this thrift shops series for twentysomethingindy.com which means once a month for the past few months I’ve been spending hours driving around trying out thrift shops for research. Best research ever! But also worst research ever because it’s so tempting to buy stuff. So far I’ve written pieces on thrift shops on the east side, north side, and the downtown. Of those three research trips I spent $16, $30, and $15. Not terrible, but it’s still money spent every month.

This past weekend I was out on the west side researching and I came across a globe. Globes are crazy trendy and since they are easy to find and generally affordable they are a great trend to jump on. So I was not surprised that I found a globe since they are everywhere but what was surprising was how cheap it was at $12.50. The globe in my entry was about that same price when I got it about a year ago, but lately I’ve been seeing them listed for $20 and up so I was pleasantly surprised to see one that cheap. But I still probably wouldn’t have bought it if it weren’t for this: 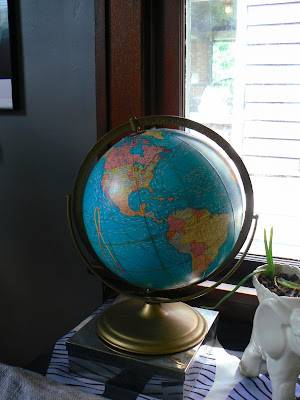 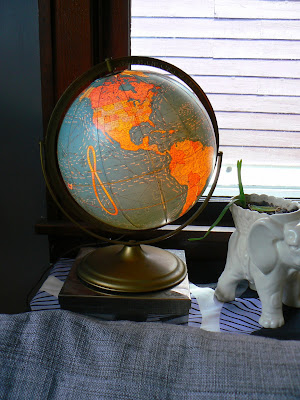 Shut. Up. It’s a light up globe. I nearly squealed when (after asking the store manager where an outlet was) I plugged it in and it worked! For $12.50! Seriously, you can’t buy a lamp for under $40 let alone an amazingly life changing globe lamp. Love. 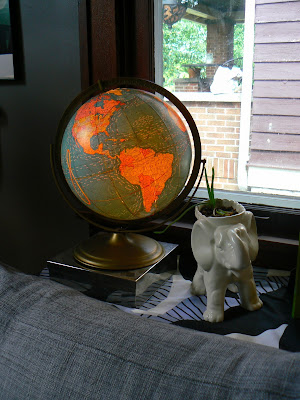 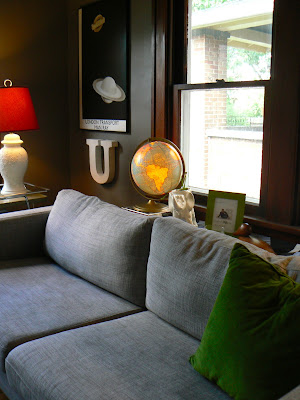 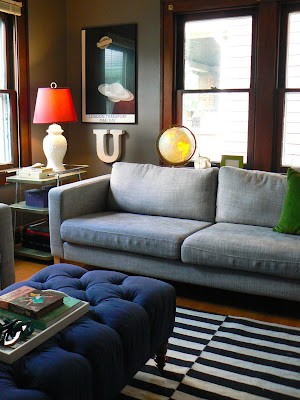 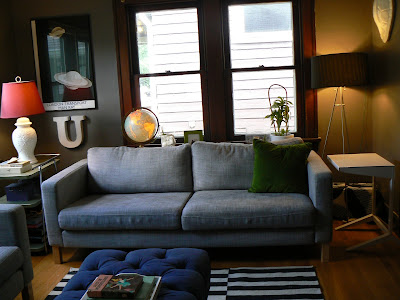 For locals I found this at Trader Baker’s Vendor Mall in Avon (or you can wait until my west side thrift shops article is published for more info!). Seriously, though, how amazing is this light up globe?! Have you ever seen one like this? If this had been at a cooler store they could have easily charged $50 for it.

Tip of the day: The further you drive away from any downtown area the cheaper the thrift-able goods get.

5 responses to Thrift Shop Find: A Globe (with a surprise)